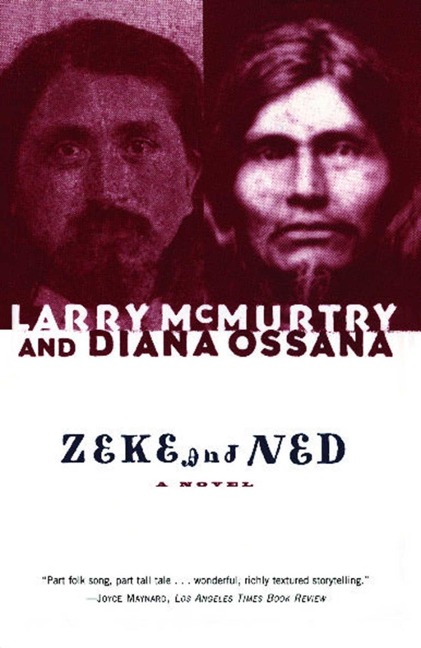 Zeke and Ned is the story of Ezekiel Proctor and Ned Christie, the last Cherokee warriors -- two proud, passionate men whose remarkable quest to carve a future out of Indian Territory east of the Arkansas River after the Civil War is not only history but legend. Played out against an American West governed by a brutal brand of frontier justice, this intensely moving saga brims with a rich cast of indomitable and utterly unforgettable characters such as Becca, Zeke's gallant Cherokee wife, and Jewel Sixkiller Proctor, whose love for Ned makes her a tragic heroine.

At once exuberant and poignant, bittersweet and brilliant, Zeke and Ned takes us deep into the hearts of two extraordinary men who were willing to go the distance for the bold vision they shared -- and for the women they loved.