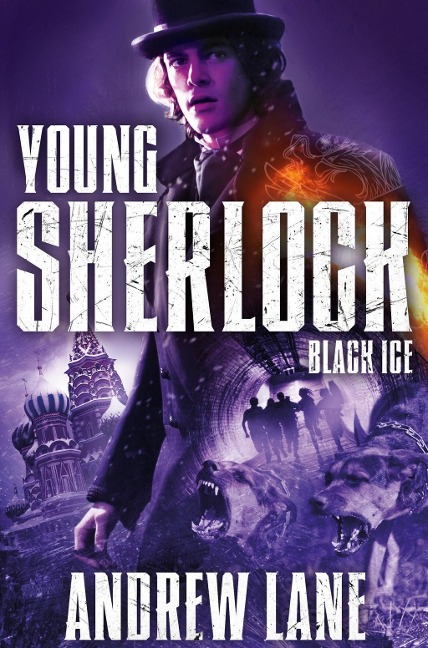 Black Ice is the third in the Young Sherlock Holmes series in which the iconic detective is reimagined as a brilliant, troubled and engaging teenager - creating unputdownable detective adventures that remain true to the spirit of the original books.

The year is 1868, and fourteen-year-old Sherlock Holmes faces his most baffling mystery yet. Mycroft, his older brother, has been found with a knife in his hand, locked in a room with a corpse. Only Sherlock believes that his brother is innocent. But can he prove it?

In a chase that will take him to Moscow and back, Sherlock must discover who has framed Mycroft and why . . . before Mycroft swings at the gallows.