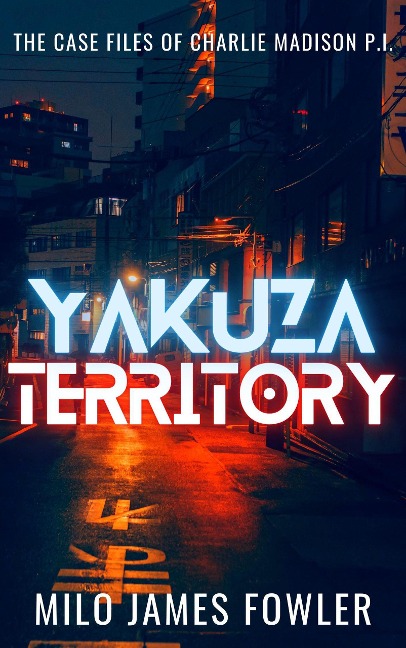 A detective with no way out. A telepath with something to prove.

Charlie Madison has seen more than his share of war. When he stops by the 37th precinct late one night to check on his old friend Sergeant Douglass, the place is as quiet as a morgue. The last thing he expects to find: half a dozen Russian gunmen with a score to settle.

What starts out as a vicious Alamo-style battle soon evolves into something more sinister as Madison's past comes into play. Will his ties to a branch of the Japanese mafia be a help or a hindrance? And who is the strange man in holding? Why are the Russians determined to break him out?

Struggling to survive the night, one private eye must rely on his wits to solve a mystery where he's outnumbered, outgunned, and trapped inside a police station with a soulless killing machine.