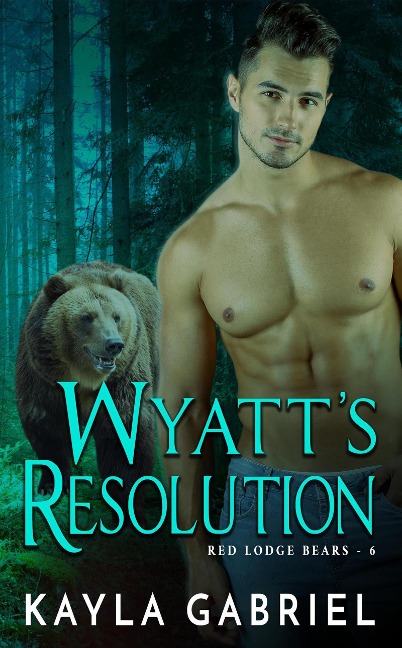 After years of living on the edge, his life is irrevocably changed when he begins to dream of the future, especially of a beautiful brunette doctor that he knows will be his fated mate. There's only one problem: all his visions of their future inevitably lead to their gruesome deaths.

Kind, caring doctor Lucy Summers doesn't know what she's gotten into when Wyatt saves her life one night, appearing out of nowhere to scare off a very persistent admirer turned stalker. When Wyatt insists on protecting her but also wants to keep his distance, Lucy's unsure how to proceed.

Heat blossoms between them, their attraction growing too strong to resist - but will their first kiss be signing their death warrants?