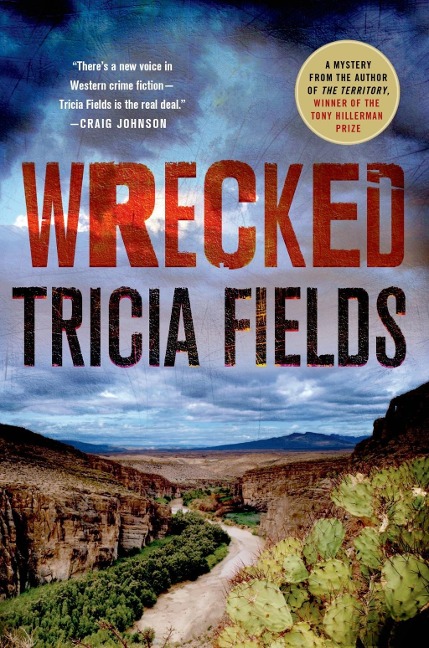 Police Chief Josie Gray is living every cop's worst nightmare: a murder suspect who she knows personally. Even worse, it's her longtime boyfriend, Dillon Reese.

Dillon's secretary has been murdered, and now Dillon's disappeared. Josie has no choice but to relinquish the investigation to a fellow officer, giving up control of a case that matters more than any other. As suspicions split the department, Josie struggles with her choices on the night she last saw Dillon. If she had acted on her instincts, would the innocent woman still be alive?

Unable to stay on the sidelines, Josie investigates on her own terms--and uncovers a plot that could bring the killer millions. Now she must make a choice between her oath as an officer and her personal desire to get revenge.