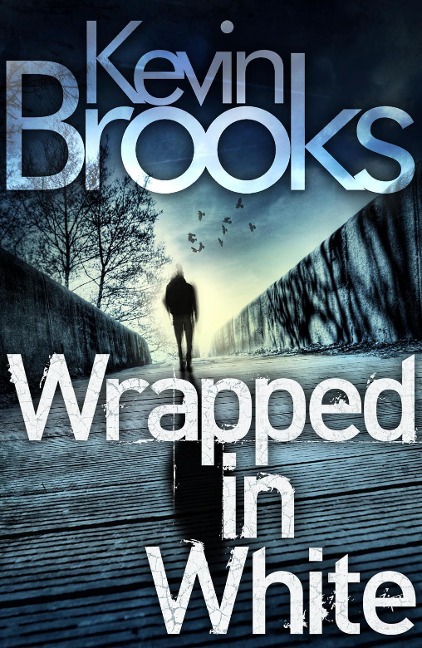 PI John Craine - still struggling to cope with the weight of his past - is forced to finally confront it in his most personal and frightening case yet.

PI John Craine is hired to investigate the brutal murder of a Somali youth called Jamaal Tan. The police are treating the murder as just another gang-related crime, but Tan's aunt believes there's more to it than that, and she claims the police are trying to cover up her nephew's death.

While investigating the case, Craine learns of the sudden death of his friend and mentor Leon Mercer. At first it appears to be a tragic accident, but Craine soon finds himself entangled in two deeply suspicious investigations. And before long he comes face to face with a man he hoped never to see again.