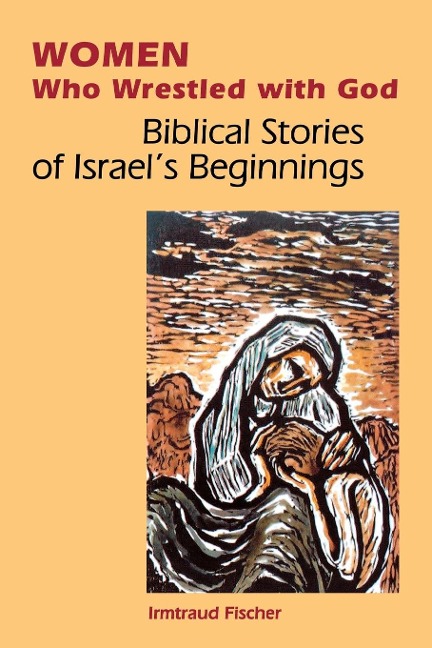 Women Who Wrestled with God

It is common to read the Bible as tracing Israel's origins to the patriarchs, who received God's promises and with whom began the history of God and the chosen people. This view matches neither the biblical traditions nor Judaism's self-understanding. Israel tells of its beginnings as the people of God quite pointedly as a story of women, together with their husbands and children. Women Who Wrestled with God examines the story from Genesis through Ruth. It contributes to the elimination of anti-Jewish cliches and portrays the significance of women for a Christianity that builds on this story.