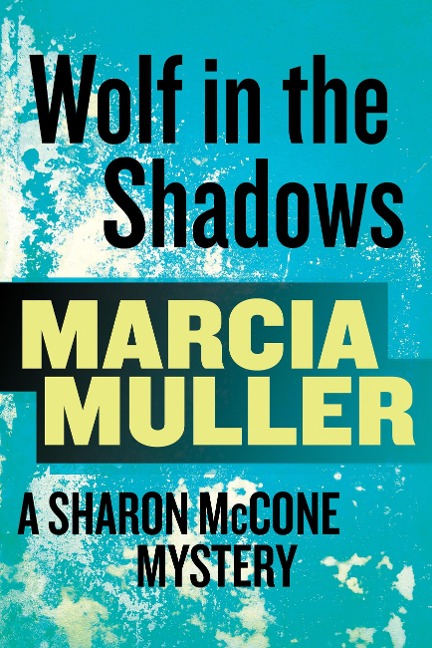 Wolf in the Shadows

Sharon McCone is wrestling with the newly corporate nature of the firm that employs her in her PI endeavours when her boyfriend Hy Ripinsky disappears. He was delivering a $2 million ransom to the abductors of the CEO of a biotech company about to market a cancer drug. The drug, extracted from dolphin cartilage, has roused the fear and ire of environmentalist groups with whom Hy had once been associated. The high-tech security outfit is convinced Hy has stolen the ransom; Sharon, unsure of anything, says she'll find him and get back the money. Evading their suspicious operatives and the cops, she infiltrates southern California's community of illegals, makes some valuable friends and fierce enemies and learns in a final, breathtaking confrontation the full extent of her own resources.