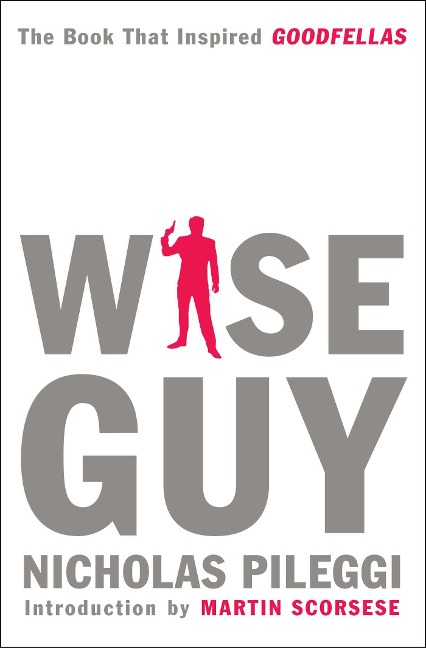 Nicholas Pileggi's vivid, unvarnished, journalistic chronicle of the life of Henry Hill?the working-class Brooklyn kid who knew from age twelve that "to be a wiseguy was to own the world," who grew up to live the highs and lows of the mafia gangster's life?has been hailed as "the best book ever written on organized crime" (Cosmopolitan).

This is the true-crime bestseller that was the basis for Martin Scorsese's film masterpiece GoodFellas, which brought to life the violence, the excess, the families, the wives and girlfriends, the drugs, the payoffs, the paybacks, the jail time, and the Feds…with Henry Hill's crackling narration drawn straight out of Wiseguy and overseeing all the unforgettable action. "Nonstop...absolutely engrossing" (The New York Times Book Review).

Read it and experience the secret life inside the mob?from one who's lived it.