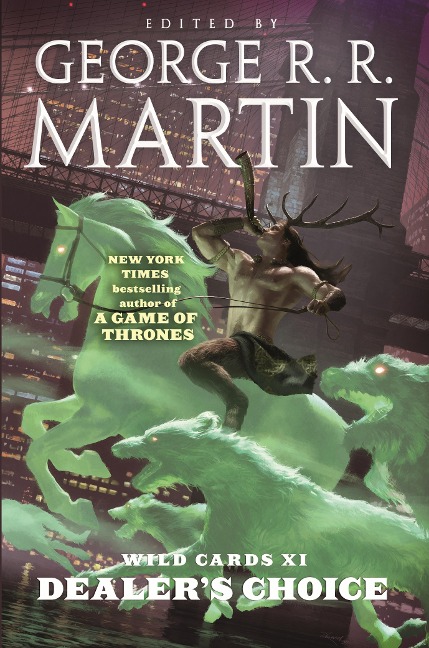 Book Three of the Rox Triad

Soon to be a TV show!

Rights to develop Wild Cards for TV have been acquired by Universal Cable Productions, the team that brought you The Magicians and Mr. Robot, with the co-editor of Wild Cards, Melinda Snodgrass as executive producer.

After too many disastrous raids and military embarrassments, the Nats order a full-out, no-holds-barred blitzkrieg against Bloat and his genetic outcasts. The mission is clear: destroy Ellis Island, no survivors. As the final battle rages, the Turtle throws in the towel, Modular Man switches sides, Reflector faces defeat, Legion "dies"-and assassins reach Bloat's chamber. This is it, folks. The final days of the Rox.