Why I Am Not a Premillenialist – Daniel Steele | buch7 – Der soziale Buchhandel
Bitte warten ... 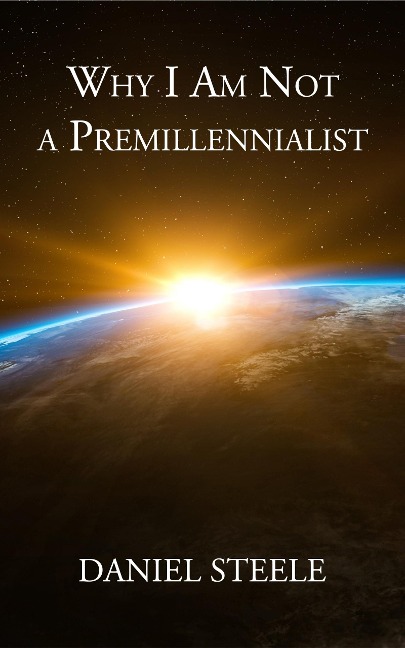 Why I Am Not a Premillenialist

There are two theories of Christian eschatology. The first is that the present dispensation of the Holy Spirit will continue till all nations shall be evangelized, "the fullness of the Gentiles be come in," drowning out the unbelief of the Jews till "all Israel shall be saved." After this period of gospel triumph Christ will wind up the probationary history of the human race by the simultaneous resurrection of the good and the bad and the general judgment, assigning them to their eternal destinies. The second theory is that the purpose of Christ's second coming is to set up for the first time his kingdom on the earth, reigning in person on the throne of David in Jerusalem for a thousand years, attended by a bodyguard of angels and by the risen and glorified saints, the most eminent of whom Christ, the Imperator, will appoint as governors of the various countries of the globe, ruling over mortals who are eating and drinking, sowing and reaping, marrying and bearing children; meanwhile thousands are converted in a day, the Jews first, as suddenly as Saul of Tarsus, and all rushing to the Holy City, and thence into all the world, preaching the true Messiah. This theory is called premillennialism, which, for the sake of brevity, we may call chiliasm, a Greek term preferred by the Reformers. We propose to show that this scheme, having elements at once fascinating the carnal mind and attracting a certain class of truly spiritual people who "love his appearing" is at variance with the Holy Scriptures, proceeding upon crude, arbitrary, and false principles of interpretation, and dodging their absurd, yet legitimate, results; a system lacking coherence, making no provision for some of the most important future events in the history of our race, and painfully imperiling some of the most precious Christian doctrines.