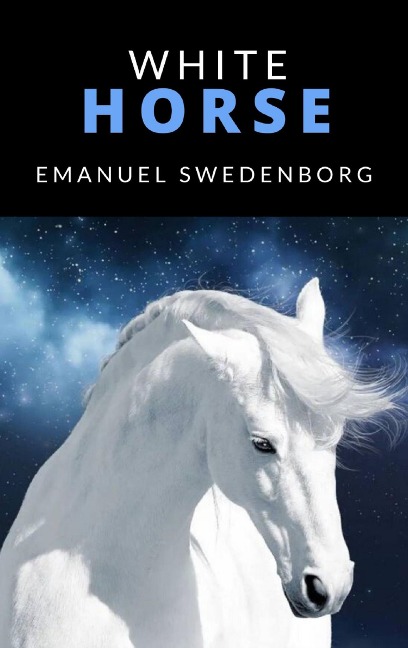 THE WHITE HORSE mentioned in THE APOCALYPSE CHAPTER 19 In the Apocalypse of John the Word is thus described as to its spiritual or internal sense: I saw heaven opened, and behold a white horse, and He that sat upon him was called faithful and true, and in justice He doth judge and make war. His eyes were as a flame of fire; and upon His head were many diadems; and He hath a name written that no one knew but He Himself. And He was clothed with a vesture dipped in blood; and His name is called the Word of God. And the armies which were in the heavens followed Him upon white horses, clothed in fine linen white and clean.