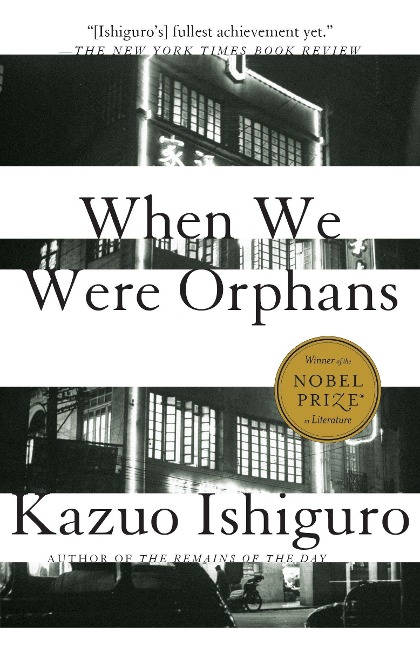 When We Were Orphans

From the winner of the Nobel Prize in Literature and author of the Booker Prize-winning novel The Remains of the Day comes this stunning work of soaring imagination.

Born in early-twentieth-century Shanghai, Banks was orphaned at the age of nine after the separate disappearances of his parents. Now, more than twenty years later, he is a celebrated figure in London society; yet the investigative expertise that has garnered him fame has done little to illuminate the circumstances of his parents' alleged kidnappings. Banks travels to the seething, labyrinthine city of his memory in hopes of solving the mystery of his own, painful past, only to find that war is ravaging Shanghai beyond recognition-and that his own recollections are proving as difficult to trust as the people around him.

Masterful, suspenseful and psychologically acute, When We Were Orphans offers a profound meditation on the shifting quality of memory, and the possibility of avenging one's past.

Kazuo Ishiguro is the 2017 winner of the Nobel Prize in Literature. His work has been translated into more than 40 languages. Both The Remains of the Day and Never Let Me Go have sold more than 1 million copies, and both were adapted into highly acclaimed films. Ishiguro's other work includes The Buried Giant, Nocturnes, A Pale View of the Hills, and An Artist of the Floating World. 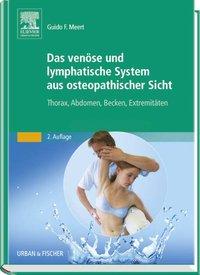 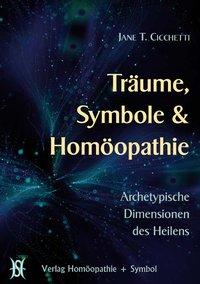 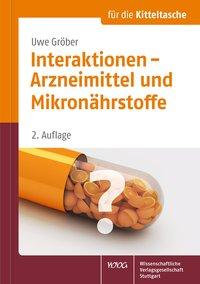 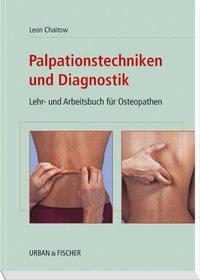 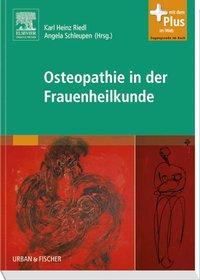