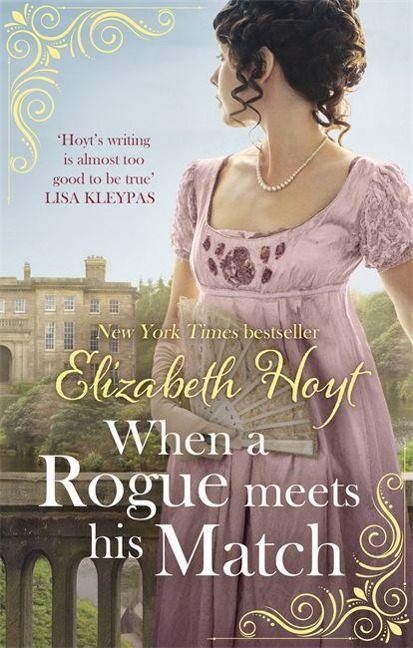 When A Rogue Meets His Match

Return to the drama and intrigue of Elizabeth Hoyt's Greycourt series with a breathtaking enemies-to-lovers historical romance!

Ambitious, sly and lethally intelligent, Gideon Hawthorne has spent his life clawing his way up from the gutter. For the last ten years, he's acted as the Duke of Windermere's fixer, performing the most dangerous tasks without question. Now Gideon is ready to quit the duke's service and work solely for himself. But Windermere wants Gideon to complete one last task, and his reward is impossible to resist: Messalina Greycourt's hand in marriage.

Witty, vivacious Messalina Greycourt has her pick of suitors. When her uncle summons Messalina to inform her that she must marry Mr Hawthorne, she is appalled. But she's surprised when Gideon offers her a compromise: as long as she plays the complacent wife, he promises to leave her alone until she asks for his touch. Since Messalina is confident that she'll never ask Gideon for anything, she readily agrees. However, the more time she spends with Gideon, the harder it is to stay away . . .

Elizabeth Hoyt lives in central Illinois with her husband, two children and three dogs. Visit her at www.elizabethhoyt.com