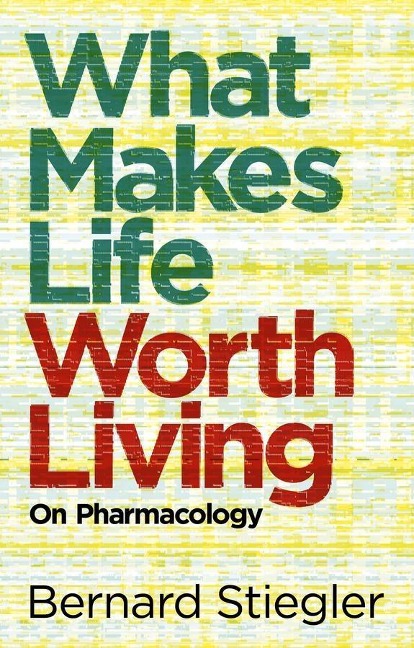 What Makes Life Worth Living

In the aftermath of the First World War, the poet Paul Val ry wrote of a  crisis of spirit , brought about by the instrumentalization of knowledge and the destructive subordination of culture to profit. Recent events demonstrate all too clearly that that the stock of mind, or spirit, continues to fall. The economy is toxically organized around the pursuit of short-term gain, supported by an infantilizing, dumbed-down media. Advertising technologies make relentless demands on our attention, reducing us to idiotic beasts, no longer capable of living. Spiralling rates of mental illness show that the fragile life of the mind is at breaking point.   Underlying these multiple symptoms is consumer capitalism, which systematically immiserates those whom it purports to liberate. Returning to Marx s theory, Stiegler argues that consumerism marks a new stage in the history of proletarianization. It is no longer just labour that is exploited, pushed below the limits of subsistence, but the desire that is characteristic of human spirit.   The cure to this malaise is to be found in what Stiegler calls a  pharmacology of the spirit . Here, pharmacology has nothing to do with the chemical supplements developed by the pharmaceutical industry. The pharmakon, defined as both cure and poison, refers to the technical objects through which we open ourselves to new futures, and thereby create the spirit that makes us human. By reference to a range of figures, from Socrates, Simondon and Derrida to the child psychoanalyst Donald Winnicott, Stiegler shows that technics are both the cause of our suffering and also what makes life worth living.