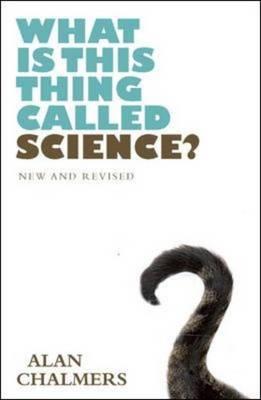 What is this thing Called Science?

A brand new edition of an internationally-renowned philosophy of science bestseller.

Now well into its fourth decade, What is This Thing Called Science? has become something of a classic the world over, available in 19 languages. Each decade, Alan Chalmers has drawn on his experience as a teacher and researcher to improve and update the text. In his accessible style, Chalmers illuminates the major developments in the field of the philosophy of science over the past few years.

The most significant feature of this fourth edition is the addition of an extensive postscript, in which Chalmers uses the results of his research into the history of atomism to illustrate and enliven key themes in the philosophy of science. Identifying the qualitative difference between knowledge of atoms as it figures in contemporary science and metaphysical speculations about atoms common in philosophy since the time of Democritus proves to be a highly revealing and instructive way to pinpoint key features of the answer to the question 'What is this thing called science?'

This new edition ensures that the book holds its place as the leading introduction to the philosophy of science for the foreseeable future.

'Successive editions have retained and refined its clear, engaging and witty discussions of the most important topics in the field, incorporating the best new research in the field. This latest edition also adds a valuable layer of grounding in the history of science, particularly based on Chalmers' recent extensive research on the history of atomism'.
Hasok Chang, Department of History and Philosophy of Science, Hans Rausing Professor of History and Philosophy of Science, University of Cambridge, UK

Science as knowledge derived from the facts of experience
Observation as practical intervention
Experiment
Deriving theories from the facts: induction
Introducing falsificationism
Sophisticated falsificationism, novel predictions and the growth of science
The limitations of falsificationism
Theories as structures I: Kuhn's paradigms
Theories as structures II: research programmes
Feyerabend's anarchistic theory of science
Methodical changes in method
The Bayesian approach
The new experimentalism
Why should the world obey laws?
Realism and anti-realism
Epilogue to the third edition
Postscript 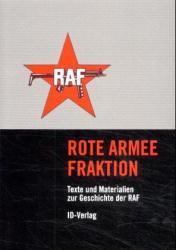 As Chimney Sweepers Come to Dust

The (Honest) Truth About Dishonesty

Why I am Not a Christian