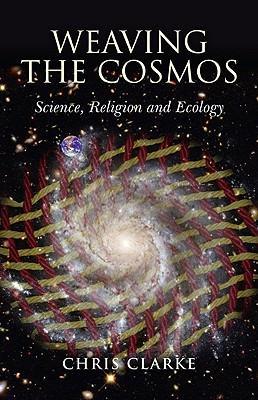 Weaving the Cosmos traces humanity's journey from the mythical origins of religion, through the struggles to make sense of Christianity in the fourth century, and the strangely similar struggles to make sense of quantum theory in the twentieth century, to modern quantum cosmology. What we see, both in the human mind and in the cosmos which has given birth to that mind, is a dance between rational Form and intuitive Being. This present moment of ecological crisis opens to us a unique opportunity for bringing together these two strands of our existence, represented by religion and science. As the story unfolds, the historical account is interwoven with the author's own experiences of learning the principles through which we can bring about this integration in ourselves and in society.