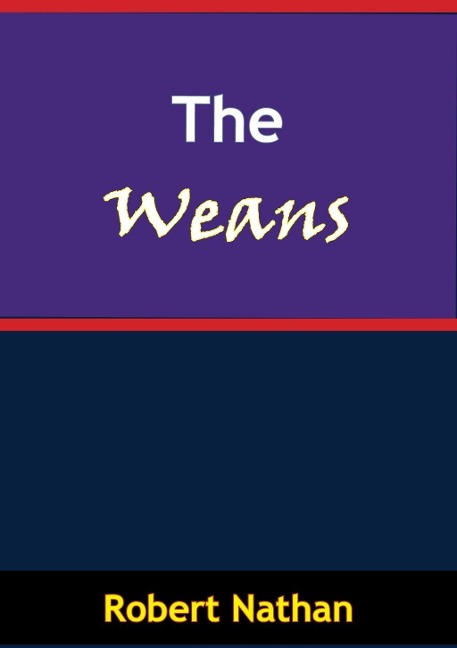 Nothing has so completely stirred the imagination of the entire civilized world as the recent discovery of a civilization, lost for more than 5,000 years, of the Weans of the Great West, or Salt, Continent. Now for the first time this fascinating story of the expeditions of Kenya's greatest scientists is told-in terms comprehensible to the general reader.Who were these Weans, whose eastern coast was guarded by a ferocious giantess, who worshipped (among others) a root deity and danced when the spirit came down, and whose final destruction and disappearance is shrouded in mystery?You will thrill-as who has not?-to the descriptions of the rich finds in the diggings at n. Yok, Bosstin, and Oleens, and the spectacular discoveries in the Valley of the Sun by the team of Sri. B'Han Bollek, Bes Nef and his wife, Sra. Bess Nebby, and Nat Obelgerst-Levy, here related by Robert Nathan, who was himself a member of one of the three triumphant expeditions generously underwritten by the Konegi Foundation and the archaeological departments of the universities of Kenya, Uganda, and Ruwenzori.&quote;This will be the big archaeological book of the century&quote;-Nat Obelgerst-Levy, Archaeol. D., Ruwenzori University