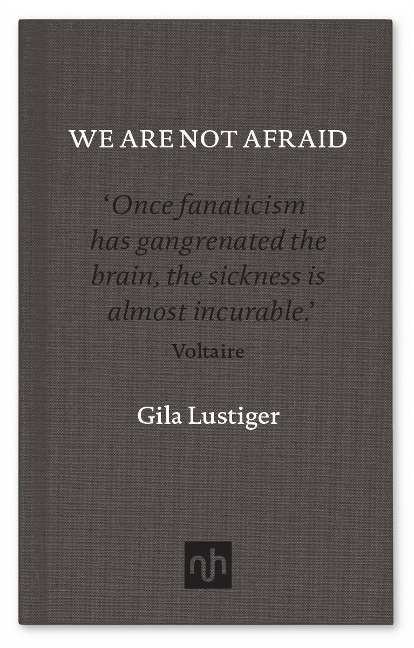 We Are Not Afraid

In 2015 a terrifying new era began for Paris and the rest of Europe: the attack on the staff of Charlie Hebdo and the terrorist attacks on Paris on November 13 that left 130 people dead. The terrorists were born on French soil. In this award-winning essay, Lustiger explores the historical, social, and political conditions that give rise to terrorism and suggests how we might 'set the world back on course'.

Gila Lustiger is the author of six novels and was shortlisted for the German Book Prize in 2015. We Are Not Afraid (originally published in German) won the Horst Bingel Prize 2016 and the Stefan Andreis Preis 2017.