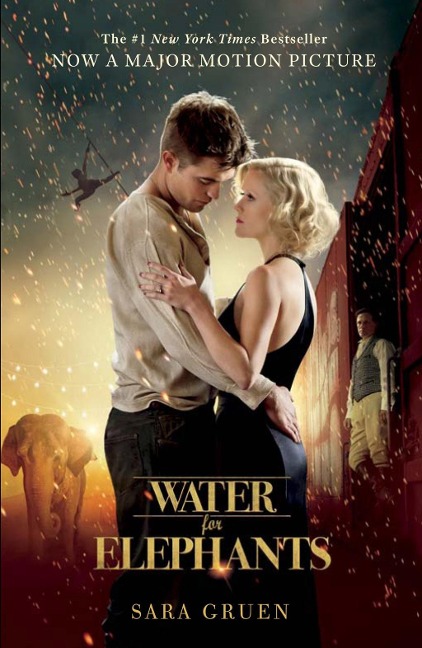 a novel of star-crossed lovers perfect for summer reading

The Great Depression, 1929.
When Jacob Jankowski, recently orphaned and utterly adrift, jumps onto a passing train, he enters a world of freaks, grifters, and misfits in the Benzini Brothers Most Spectacular Show on Earth: a second-rate travelling circus struggling to survive by making one-night stands in town after endless town. Jacob, a veterinary student now unable to finish his degree, is put in charge of caring for the circus menagerie. He meets Marlena, the beautiful young star of the equestrian act, married to August, the charismatic but twisted animal trainer. He also meets Rosie, an elephant who seems untrainable until he discovers a way to reach her.

Illuminated by a wonderful sense of time and place, Water for Elephants tells a story of a love between two people that overcomes incredible odds, in a world in which love is a luxury few can afford.