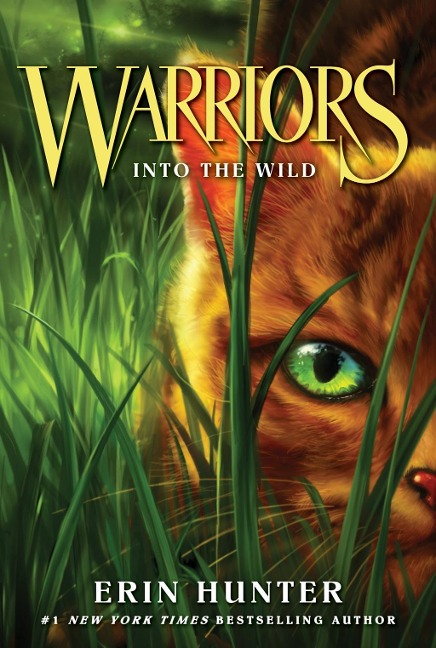 Read the book that began a phenomenon—and join the legion of fans who have made Erin Hunter's Warriors series a #1 national bestseller.

For generations, four Clans of wild cats have shared the forest according to the laws laid down by their ancestors. But the warrior code has been threatened, and the ThunderClan cats are in grave danger. The sinister ShadowClan grows stronger every day. Noble warriors are dying—and some deaths are more mysterious than others.

In the midst of this turmoil appears an ordinary housecat named Rusty... who may turn out to be the bravest warrior of them all.

Erin Hunter is inspired by a love of cats and a fascination with the ferocity of the natural world. In addition to having great respect for nature in all its forms, Erin enjoys creating rich mythical explanations for animal behavior. She is also the author of the Seekers, Survivors, and Bravelands series.

Lockwood & Co: The Dagger in the Desk

The Fork, the Witch, and the Worm