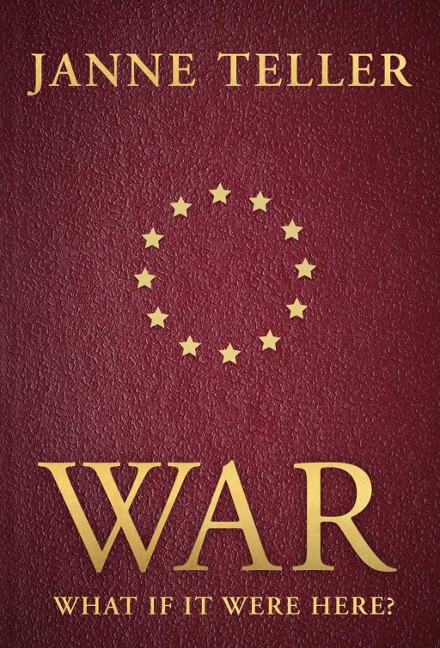 Endorsed by Amnesty International. Imagine if war broke out - not in Iraq or Afghanistan, somewhere far far away, but here, in our country. In War, Janne Teller embarks on a thought-provoking experiment: by simply turning the current crisis on its head, she reveals what it is like to flee your home country, to be exiled, and to fight for survival in a foreign country.

In this illustrated short story, Europe has fallen apart and the only place at peace within reach is the Middle East. You follow a normal British family as they flee to the Middle East and see what they go through as refugees, through the eyes of their fourteen-year-old son.

Originally published in Denmark in 2001, War has become more and more relevant and thought-provoking in the intervening years. In addition to the striking format and illustrations, what makes this book so special is that Janne Teller adapts the story for each country in which it is published.

Pump Six and Other Stories