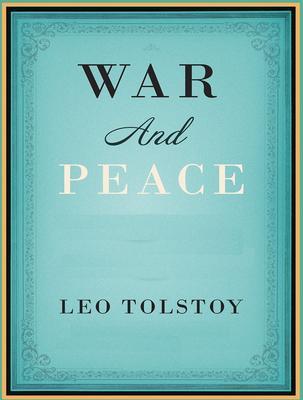 War and Peace, historical novel by Leo Tolstoy, originally published as Voyna i mir in 1865-69. This panoramic study of early 19th-century Russian society, noted for its mastery of realistic detail and variety of psychological analysis, is generally regarded as a masterwork of Russian literature and one of the world's greatest novels.