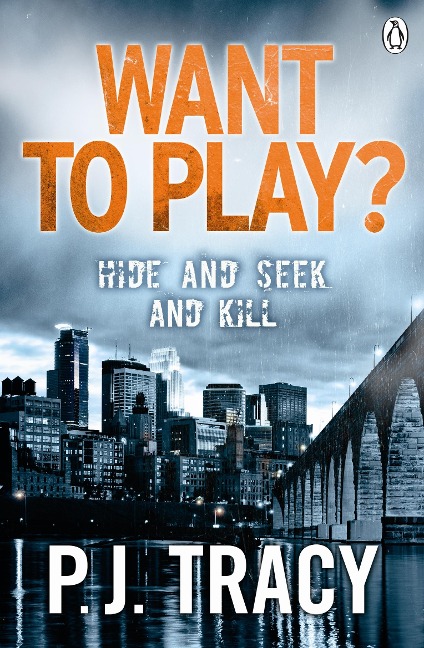 'A tremendously suspenseful story . . . had me frantically turning the pages' 5***** READER REVIEW

A killer is at work.

The murders are exact copies of those in a game she's designing - one that already has hundreds of eager players.

As the copycat killings mount up, Grace knows that she is both suspect and potential victim.

And with the serial killer getting closer, she is drawn into a murderous game of cat and mouse . . .
_______

'The thriller debut of the year' Harlan Coben