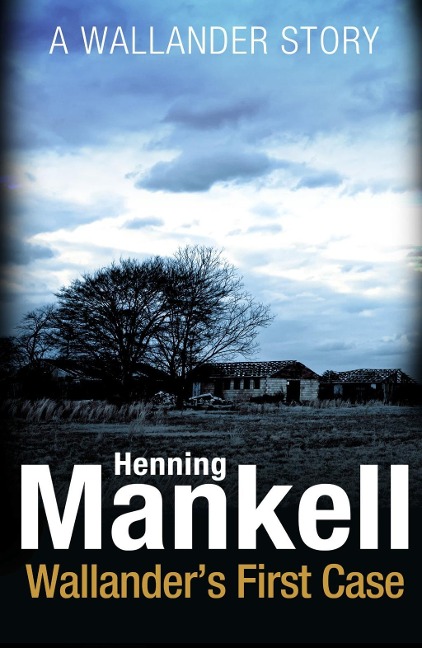 Wallander finds his neighbour dead: a revolver in his hand, and a bullet through his head.

Suspicious about the circumstances surrounding the apparently open and shut case of suicide, Wallander starts an off-the-books investigation - only to find that following his instincts is a very dangerous thing to do.

Discover the case that began Kurt Wallander's career - first published in The Pyramid, a collection of short stories featuring Wallander.

OUT NOW: An Event in Autumn - a new, never before published Wallander novella.