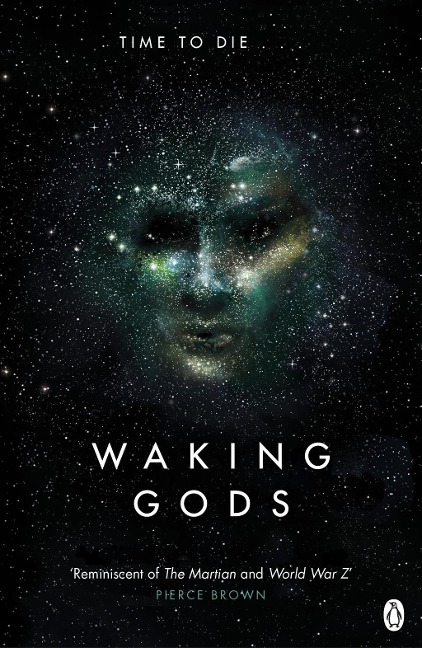 'Reminiscent of The Martian and World War Z' PIERCE BROWN

A twenty-story-tall metallic figure appears in the middle of Regent's Park. The caretakers at London Zoo notice it first at around 4am. The figure, or robot, bears a great resemblance to the UN robot known as Themis . . .

It's been ten years since Themis - a giant alien metal robot - was revealed to the world by Dr Rose Franklin. It now stands at the heart of the Earth Defense Corps - in case the makers of Themis return to claim it.

Why did they leave it here?

Rose and her team are still seeking answers to Themis's origins when a second and even bigger robot appears in London's Regent's Park. A military response backfires, reducing half the city to bare earth.

And what if they come back?

As more robots appear across the world, Rose knows it's a race against time to discover where they've come from, what they want and - most importantly - how to stop them . . .

'A sheer blast from start to finish. I haven't had this much fun reading in ages' BLAKE CROUCH

'Non-stop action and adventure. In a word: unputdownable' KIRKUS

The Dark Lord of Derkholm