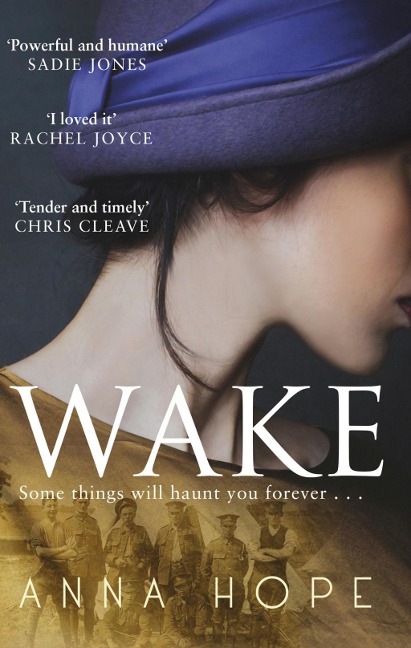 AS SEEN ON BBC ONE on 11 November - the commemoration of the Unknown Warrior with Huw Edwards and Anna Hope
The International prize-winning bestseller and Simon Mayo bookclub pick
'Powerful and humane' SADIE JONES
____________
Remembrance Day 1920: A wartime secret connects three women's lives:

Evelyn who still grieves for her lost lover.

And Ada, who has never received an official letter about her son's death, and is still waiting for him to come home.

As the mystery that binds them begins to unravel, far away, in the fields of France, the Unknown Soldier embarks on his journey home. The mood of the nation is turning towards the future - but can these three women ever let go of the past?
___________________
Readers' love WAKE by Anna Hope:

The Book of Eels