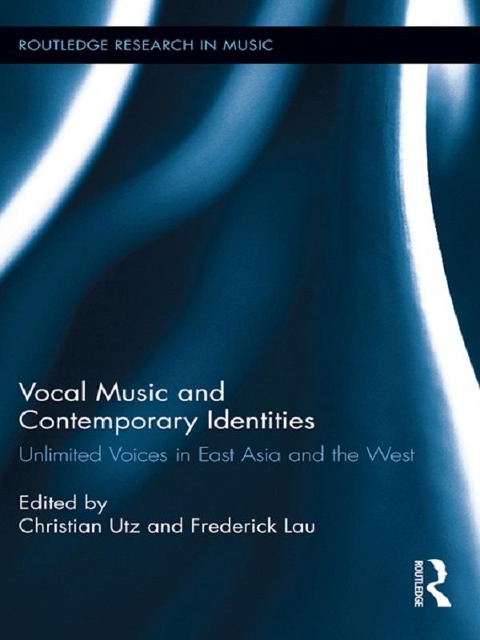 Unlimited Voices in East Asia and the West

Looking at musical globalization and vocal music, this collection of essays studies the complex relationship between the human voice and cultural identity in 20th- and 21st-century music in both East Asian and Western music. The authors approach musical meaning in specific case studies against the background of general trends of cultural globalization and the construction/deconstruction of identity produced by human (and artificial) voices. The essays proceed from different angles, notably sociocultural and historical contexts, philosophical and literary aesthetics, vocal technique, analysis of vocal microstructures, text/phonetics-music-relationships, historical vocal sources or models for contemporary art and pop music, and areas of conflict between vocalization, &quote;ethnicity,&quote; and cultural identity. They pinpoint crucial topical features that have shaped identity-discourses in art and popular musical situations since the1950s, with a special focus on the past two decades. The volume thus offers a unique compilation of texts on the human voice in a period of heightened cultural globalization by utilizing systematic methodological research and firsthand accounts on compositional practice by current Asian and Western authors.

Christian Utz is Professor of music theory and music analysis at the University of Music and Dramatic Arts in Graz, Austria.

Frederick Lau is a Professor of Ethnomusicology at the University of Hawai'i at Manoa.