During the 19th century, photography was almost absolutely considered to represent a medium guaranteeing authenticity. By contrast, in literature and film of the 20th century, it was precisely this characteristic attributed to the photographic method that was problematized and varied. Based on specific case studies from literature and film, the collected contributions of this book focus on the evidence of photography and its presentation in different, specifically narrating forms. The authors are scholars of German, English and Romance literature and the cultural sciences as well as media scholars. 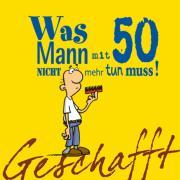 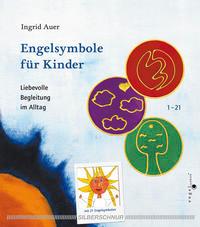 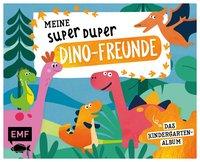 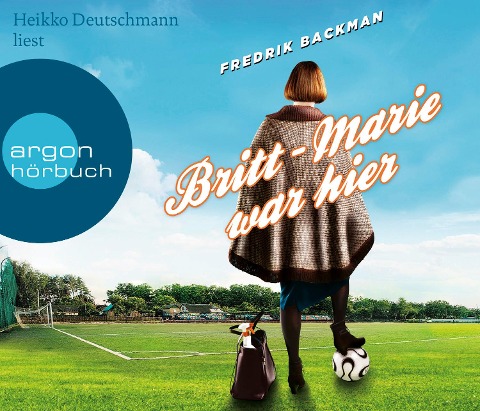 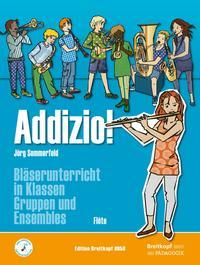 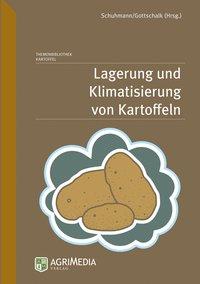