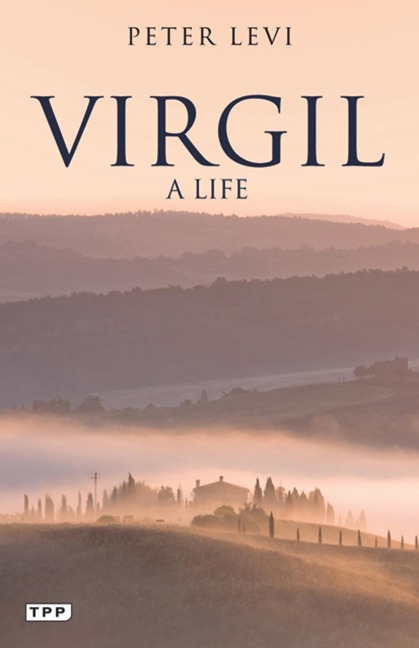 In this biography, the eminent classicist Peter Levi uses Virgil's poems, like the Eclogues, Georgics, his epic, The Aeneid, as well as historical and archeological evidence, to discard many of the myths surrounding Virgil's life. In doing so, he uncovers the life of a poet whose powerful imagination and ethereal ability helped shape the epic vision of modern man. Indeed, Virgil's densely written and beautifully complex verse dominated Augustan Rome, the period of unprecedented prosperity, peace, and expansion that inaugurated the Golden Age of Roman poetry. Virgil, in fact, was the one poet who most fully understood the Roman Empire's enduring legacy and through his poetry defined the idea of civilization for generations to come. Although contemporary critics and readers often overlook Virgil's genius, Levi demonstrates that to neglect Virgil is to truncate many of the literary foundations of our culture.

Peter Levi, FSA, FRSL, (1931--2000) was a poet, archaeologist, Jesuit priest, travel writer, scholar, biographer, and critic. Professor of Poetry at Oxford from 1984--89, Levi also worked for The Times (London), traveled with Bruce Chatwin in Afghanistan, and Leigh Fermor in Greece, and wrote over 60 highly acclaimed biographies and works of travel, including The Light Garden of the Angel King .