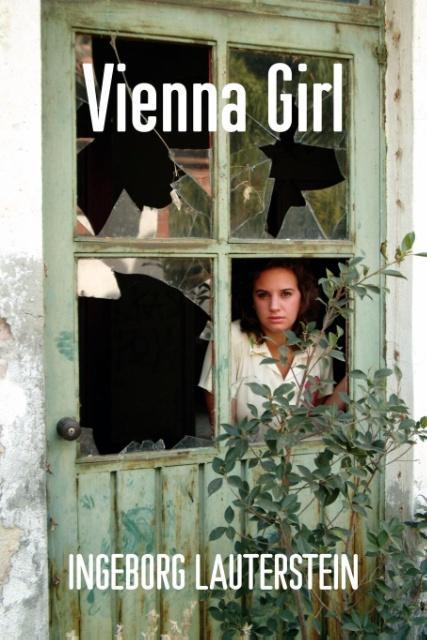 Vienna Girl, a story of young hope during a time of despair is a unique family novel, an experience on many different levels, and rich in contrasting flavors as a Viennese feast. It is a dramatic novel depicting the beginning of the Hitler heritage - a time of invasion and occupation - which has not ended.

Fifteen-year-old Reyna and her grandmother are hiding in dark cellar rooms of a dilapidated little baroque castle during the Russian invasion of Vienna. Often she feels like crying, what have we ever done? We're innocent. But how guilty was innocence after Hitler? How innocent guilt?

The Second World War ended in conflict and world peace was lost. Reyna, powerfully self-amused, faces the mess men on the rampage have made of her city. Family and friends slowly find each other as Vienna is divided. For the first time in history bewildered and bewildering young soldiers of four nations come to share the occupation of one great city.

Loves, old and new, imagined and real, characters, dead or disguised, or dangerous revolve around Reyna defining and redefining each other as in a mirrored kaleidoscope that reveals patterns of events and history. And all the hide and seek in the story - lost crowns, treasures, villains, loves - is in the end, the endless search for lost values. If Vienna - as someone said - is a state of mind, Vienna Girl depicts this state of mind as a city of dreams which cannot be conquered.