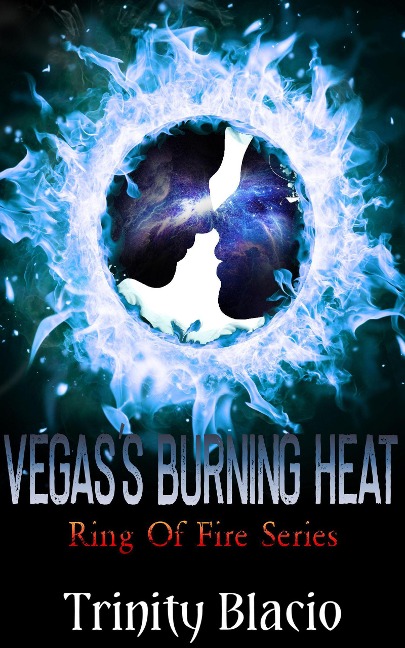 Whispered from one generation to another, the fate of two people who would save the lives of many. When the ground starts to shake and the old man is warming below, needing to release his pressure once more it was told, one woman and one man will come together. Taking the fire and pressure into themselves, calming him once more, the ancient volcano god who lives below... But will the other six volcanos follow suit?

Bella Ozter hated her life. Always feeling like an outsider. Being ignored to the point that even her mother and father couldn't look her in the face and tell her what was wrong. Bella is ready to leave the city, the state, for someplace warm, to find that one special man who would love and cherish her, even if she was plump and geeky. But all plans changed when she died twice in the hospital. Being hit head on by a drunk driver, or so she thought.

Raul Lombardi was one of the most powerful of his kind-half wolf and gargoyle. Living in the United States, he loved his life in Vegas.

But, with his family and the elders of his pack hounding him over and over again about some destiny, whispers of his fate had him cringing. There was no way a single human female could please him and make him happy. Or, for that matter, understand what he was.

If it meant saving his people, Raul would do anything, even sacrifice his life to the fires below. After all, Gargoyles have been protecting the human race since the beginning of time.