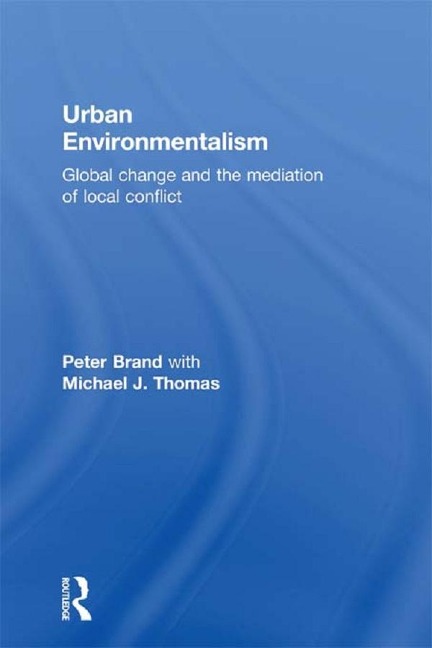 Global Change and the Mediation of Local Conflict

A critical examination of urban policies and management practices used to make cities sustainable. With an international perspective, the book describes urban environmental agendas and how they arose in the context of globalization, urban economic restructuring, and the need to make cities competitive. It argues that the environment became an integral part of city development policy, turning attention not only to physical and ecological issues but also to improving the economic performance of cities and the lives of citizens.

The authors also go beyond the technical issues to explore the political importance of urban environmentalism, using case studies to illustrate both its international scope and place-specific characteristics which are inexorably influencing city development throughout the world. In connecting the concept to its political effects, the book raises issues such as local democracy, equality and social regulation, all of which are increasingly concerning academics, professionals, environmentalists and city authorities alike.