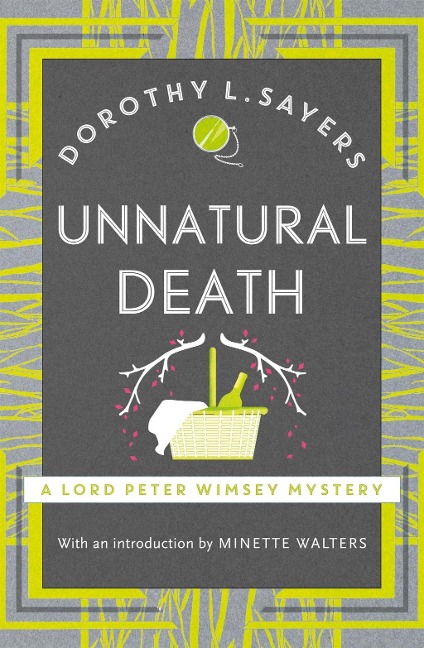 The classic crime novels you need to read in 2020

'D. L. Sayers is one of the best detective story writers' Daily Telegraph

'No sign of foul play,' says Dr Carr after the post-mortem on Agatha Dawson. The case is closed. But Lord Peter Wimsey is not satisfied . . .

With no clues to work on, he begins his own investigation. No clues, that is, until the sudden, senseless murder of Agatha's maid.

What is going on in the mysterious Mrs Forrest's Mayfair flat? And can Wimsey catch a desperate murderer before he himself becomes one of the victims?

Agatha Raisin and the Vicious Vet

The Disappearance of Adele Bedeau

A William Monk Collection: The Face of a Strang... 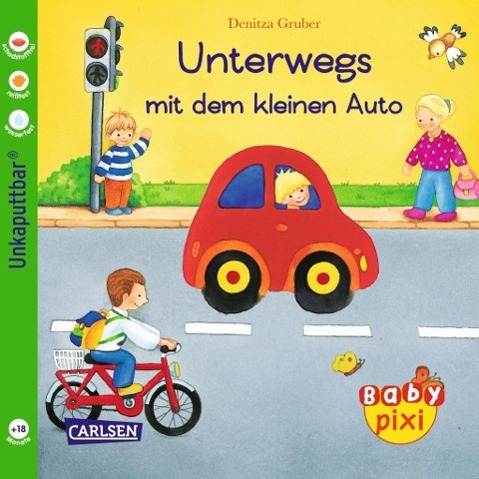 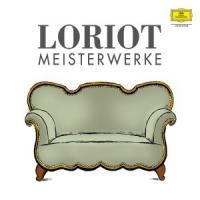