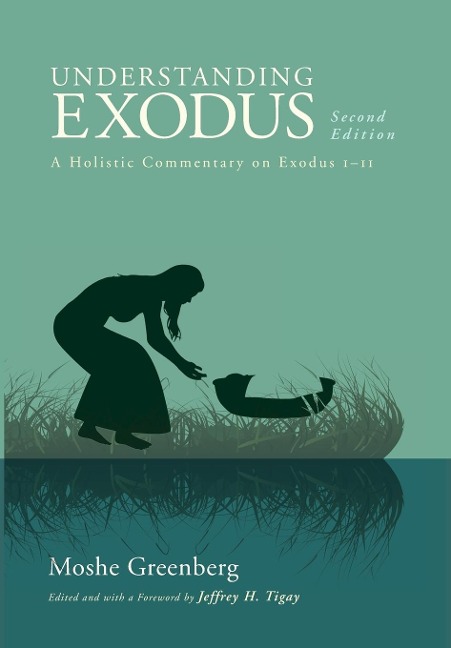 About the Contributor(s):
Moshe Greenberg taught the Bible and Judaica at the University of Pennsylvania from 1954 until 1970 and was professor of Bible at the Hebrew University in Jerusalem until retiring in 1996. He died in 2010. His many publications include: The Hab/piru, Introduction to Hebrew, Biblical Prose Prayer, Studies in the Bible and Jewish Thought, and Ezekiel (2 vols., Anchor Bible).