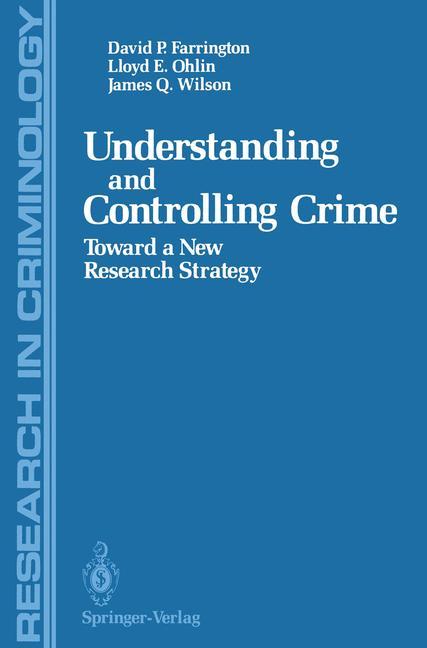 Toward a New Research Strategy

In 1982 the John D. and Catherine T. MacArthur Foundation created a small committee-the Justice Program Study Group (whose membership is listed at the end ofthis preface)-and posed to it what can hardly be regarded as an easy ques­ tion: "What ideas, what concepts, what basic intellectual frameworks are lack­ ing" to understand and to more effectively deal with crime in our society? Those who are acquainted with the work of the members of the Study Group will appreciate how many divergent views were expressed-divergent to the degree that some of us came to the conclusion that we were not a Study Group at all but rather a group being studied, an odd collection of ancient experimental animals serving some dark purpose of the Foundation. Eventually, however, a surprisingly strong concurrence emerged. We found we were impressed by the extent to which in our discussions we placed heavy reliance on the products of two types of research: first, those few longitudinal studies related to juvenile delinquency and crime that had been pursued in this country and, second, a few experimental studies that had sought to measure the consequences of different official interventions in criminal careers. These two research strategies had taught us much about crime and its control. Other strategies-case studies, cross-sectional surveys, participant observations, and similar techniques-had indeed been productive, but it was the longitudinal and experimental designs that firmed up the knowledge that the others helped to discover.

1 The Case for a New Crime Research Strategy: An Overview.- 2 What Have We Learned from Major Longitudinal Surveys?.- 3 What Have We Learned from Major Experimental Studies?.- 4 Prevention: Families and Schools.- 5 The Effects of Labeling.- 6 Restructuring the Juvenile Court.- 7 The Effects of Imprisonment.- 8 What Kinds of Longitudinal-Experimental Studies Are Needed?.- References.- Author Index. 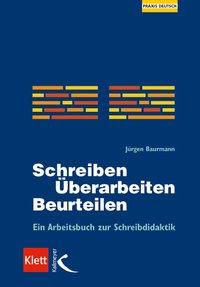 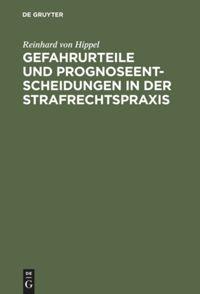