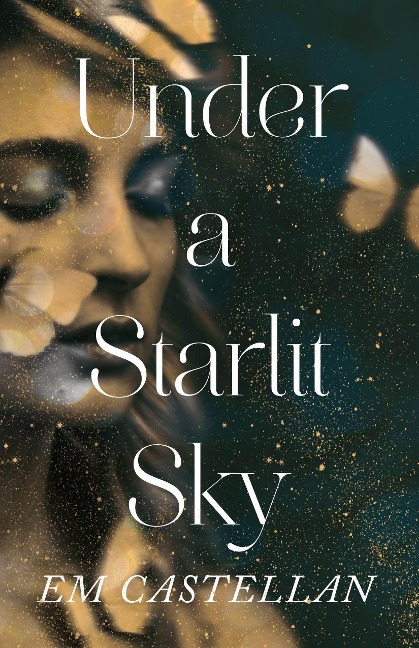 Under a Starlit Sky

Spring 1662. In the wake of Fouquet's defeat, Henriette is keeping her promise to the Sun King and helping him build the enchanted Palace of Versailles he's always dreamed of. But when her poor health worsens, her magic wanes and her husband Philippe fears for her well being to such an extent that he forbids her to remain Louis' Source.

Forced to step aside, Henriette witnesses the swift rise of a new player at the French court: the handsome and self-assured Chevalier de Lorraine quickly becomes both Louis's new Source of magic-and Philippe's latest lover. With her ladies Louise and Athénaïs now both vying for the king's attention, Henriette is more isolated than ever, and her place at Versailles has never felt more in jeopardy.