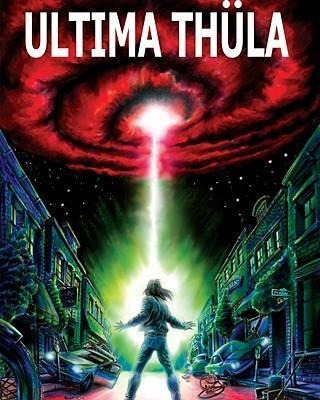 Jason Battle, ex-Iraqi Special Forces war hero, watches in horror when the screaming inhabitants of his small town are sucked up into a gigantic electrical storm. Desperate to find his 10 year old daughter, Amy, Jason drives his motorcycle into this vortex where he is transported to a hostile planet. Thrust into battle with insect like creatures, Jason searches the alien world for his daughter.