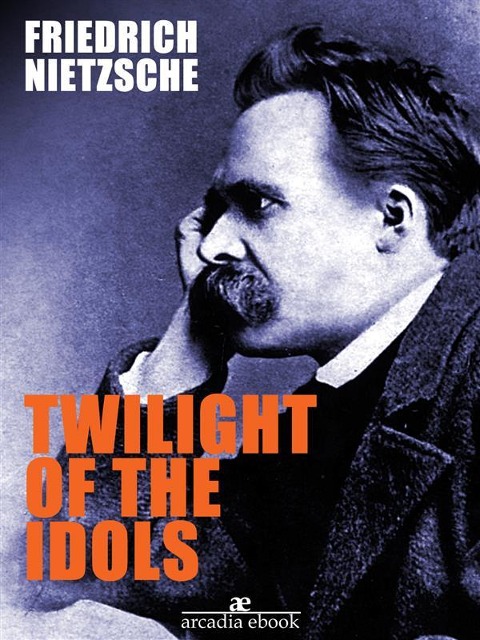 Twilight of the Idols

Twilight of the Idols was written in just over a week, between 26 August and 3 September 1888, while Nietzsche was on holiday in Sils Maria. As Nietzsche's fame and popularity was spreading both inside and outside Germany, he felt that he needed a text that would serve as a short introduction to his work. Originally titled A Psychologist's Idleness, it was renamed Twilight of the Idols or How to Philosophize with a Hammer.
The former title, Götzen-Dämmerung in German, is a pun on the title of Richard Wagner's opera, Götterdämmerung, or 'Twilight of the Gods'. Götze is a German word for "idol" or "false god". Walter Kaufmann has suggested that in his use of the word Nietzsche might be indebted to Francis Bacon.