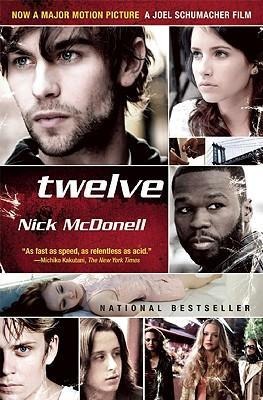 Sold to 14 publishers around the world and receiving tremendous critical acclaim, "Twelve" was one of the most significant literary debuts of the year. A chilling novel of urban adolescence that is "both an indictment of excess and a cry of teenage loneliness" ("People("), it has appeared on multiple bestseller lists.