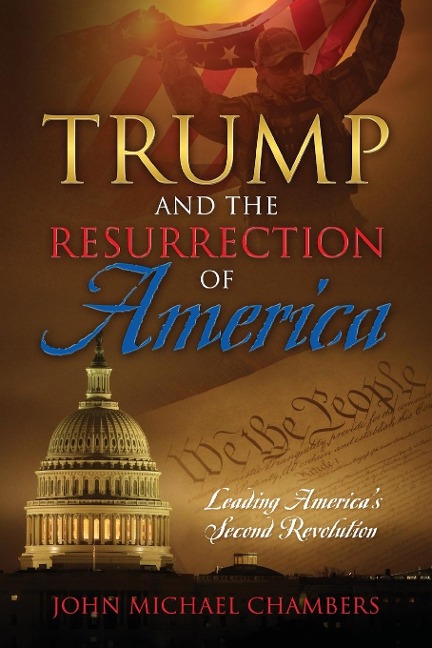 Trump and the Resurrection of America

With the recent upset of the century, the shadow government of this world has experienced its first real setback with the election of Donald J. Trump as President of the United States. The globalists now tremble as Trump and this movement threatens their totalitarianism world government.  Although optimism has returned, the battle now begins as President Donald J. Trump leads America's second revolution. This book picks up where the authors previous book "What One Man Can Do" leaves off and addresses some very disruptive uncomfortable truths yet inspires and empowers the reader like no other body of work on this topic. We must acquire a substantially new way of thinking if we are to win this battle as failure is not an option. "We must not surrender to the false song of globalism. So, I am asking everyone to join this incredible movement. I am asking you to dream big, and bold and daring things for your family and for your country. I am asking you to believe in yourself again and I am asking you to believe in America". - Donald J. Trump. When your children and grandchildren ask you, "What were you doing when the global governance was being introduced to America and the world?" What will your answer be? Freedom...it's up to US