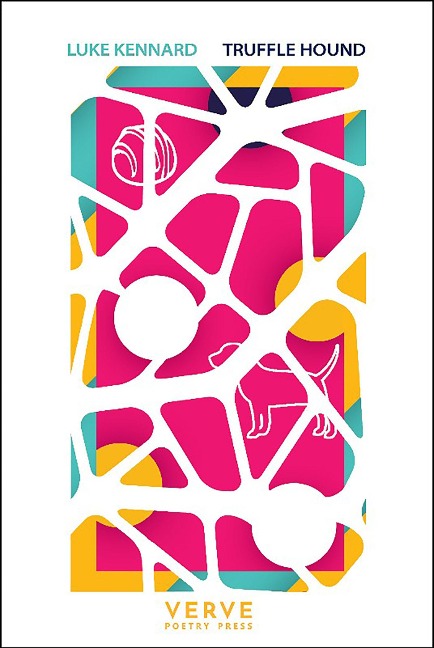 More resolutely prose than any of his previous books of poetry (although not his novel) here Luke allows his childhood (imagined or otherwise) to flood into the foreground, while his present (factual or fake news) distorts and fractures as if his life were being directed by David Lynch and Terry Gilliam and neither could agree whether horror or comedy should dominate. Dogs, cigarettes, children and pills shouldn't really be permitted to mix should they? Here they are a heady mixture indeed! With that nonchalant way that Luke has of seeming to toss words as if they were his hair, Truffle Hound piles neuroses on top of neuroses (not necessarily Luke's) as it tackles subjects as wildly varying and yet somehow connected as over the counter pain-killers, the domestic struggles of humans on other planets, scathing criticism (both literary and personal), transistor radios and shops - an inordinate amount of shops. (The shops are where you can buy the pills and cigarettes and food for the dogs.)