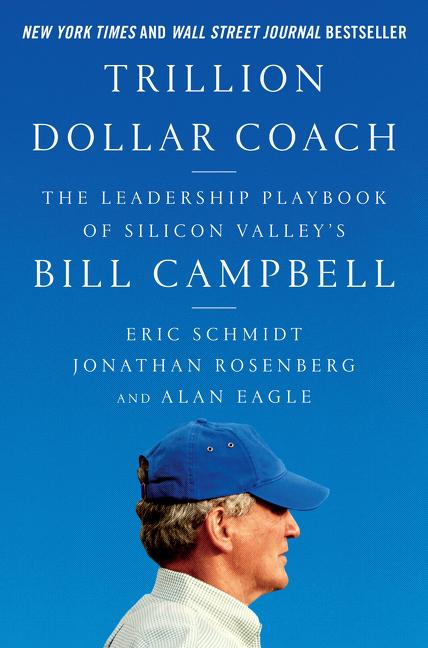 Bill Campbell helped to build some of Silicon Valley's greatest companies?including Google, Apple, and Intuit?and to create over a trillion dollars in market value. A former college football player and coach, Bill mentored visionaries such as Steve Jobs, Larry Page, and Eric Schmidt, and coached dozens of leaders on both coasts. When he passed away in 2016, ?the Coach? left behind a legacy of growing companies and successful people and an abundance of respect, friendship, and love. 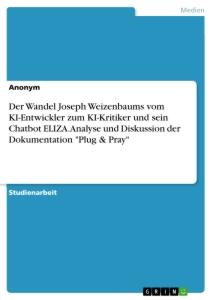 How to Give Up Plastic

If You're So Smart, Why Aren't You Happy?