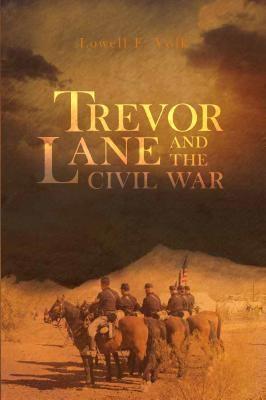 And the Civil War

After Trevor's father is killed in a mining accident and his mother dies a questionable death, Trevor is alone on the streets during the cusp of the Civil War. He gets into trouble with the local law where the Chief of Police takes pity on him and convinces the Judge to allow Trevor to join the Army instead of going to jail. The story of Trevor runs during the Civil War from 1861 to the first part of 1865 when he is mustered out of the Sixth Pennsylvania Calvary. Trevor Lane and the Civil War shows some of the problems that a young, enlisted man encounters. Sam Smith takes him under his wing when he firsts gets into the Calvary and they become good friends. While Sam is at home recovering from a wound, Trevor is captured by the Confederates and sent to Belle Isle prison camp. He is one of the lucky ones who escapes but on his way back to his company he becomes deadly sick, and only lives because of the kindness of a widowed mother and her two children.