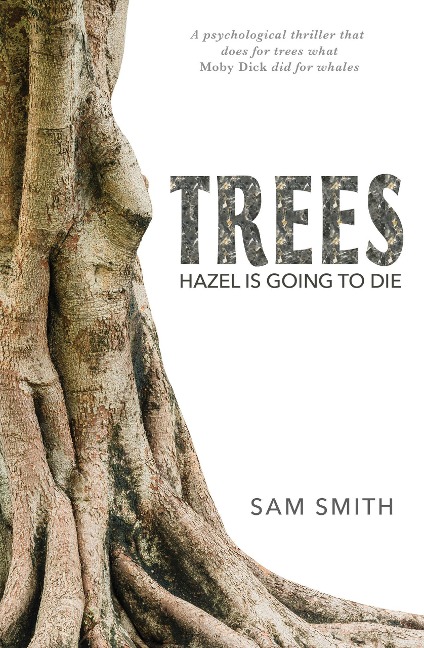 Hazel is going to die.

But when? After the steroid treatments that make her into a slip-slopping bag of water? Or after discovering that her biological father is the millionaire, Gustaf Eriksson, a man obsessed with reforesting England? Or will it be when her mother gives up her café and herself becomes involved with The Tree Prospectus?

Gustaf Eriksson made his fortune as a pop-music promoter, now in his tree-planting retirement he writes and occasionally performs haiku with one of his old bands. Or could this be a 17-syllable red herring?

Will Hazel die after she leaves her sedentary game-playing boyfriend and moves in with her mother, who has separated from her accountant husband? In the background lurks the threat of Gustaf Eriksson's son, a reputedly violent individual.

Born 1946 Blackpool, Lancashire; but raised Stoke Gabriel, Devon, England; the whole of my adult life I've been a struggling novelist - with the appropriate number of bread-and-butter jobs - from, among many others, Merchant Navy, building labourer, scaffolder, male model, computer programmer, data control manager in Imperial College, milkman, plumber, demolition, truck driver, residential social worker, laboratory analyst, gardener, groundsman and, for the last several years, a psychiatric nursing assistant. My very last job was as a cashier in an amusement arcade. Since 2003 I've been a self-employed writer/editor/publisher. 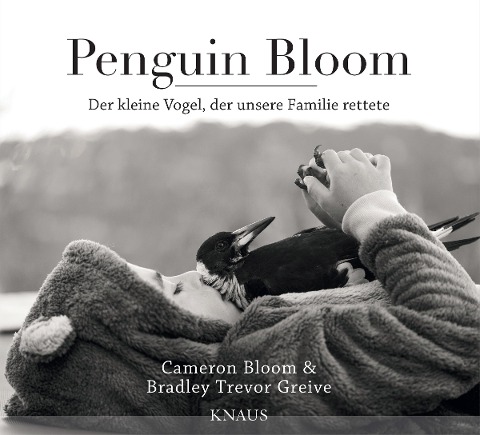