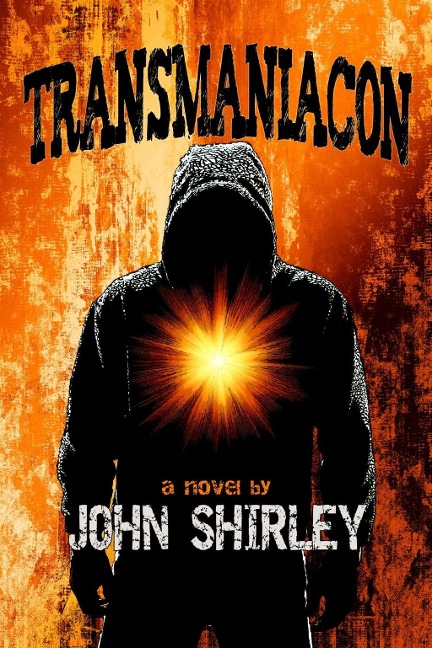 Ben Rackey, Professional Irritant: A man who is assigned to steal the Exciter-a device that can amplify and release strong, hostile human emotions in anyone, anywhere. The Exciter can turn suppressed anger into a full-scale war. With the power to psychically manipulate crowds of people, Rackey can demolish The Barrier, an invisible wall of densely flowing ions entirely enclosing the continental United States...and escape.

BEN RACKEY Foremost Professional irritant, remarkable in acting both as burglar and inciter in the bizarre and pleasure-seeking world of the 22nd century is a fearless, ruthless man of ingenuity, completely overwhelmed with his own strength. His latest and most dangerous assignment is to steal THE EXCITER. A dangerous and fragile device for the augmentation of the telepathic transfer of mania. By seeking out and amplifying strong, hostile human emotions, the exciter can turn a street brawl into a full scale war. As soon as Ben has possession if it he will have the power to destroy THE BARRIER. Conceived as the perfect defense against nuclear, biological, and chemical warfare, it was activated in 1989 - an invisible screen of densely flowing ions entirely enclosing the continental zone labeled "The United States." Once the barrier is demolished Ben can escape.

Accidents in the Home 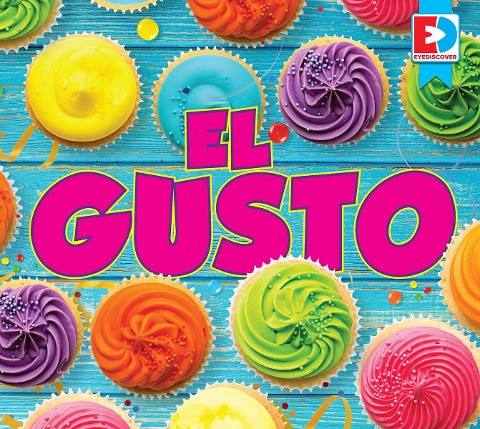