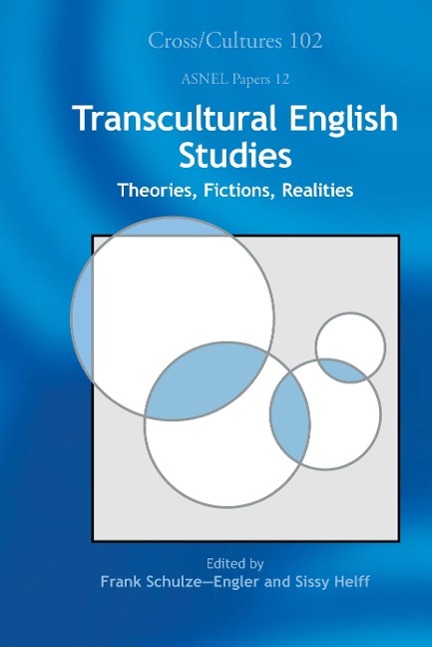 What is most strikingly new about the transcultural is its sudden ubiquity. Following in the wake of previous concepts in cultural and literary studies such as creolization, hybridity, and syncretism, and signalling a family relationship to terms such as transnationality, translocality, and transmigration, 'transcultural' terminology has unobtrusively but powerfully edged its way into contemporary theoretical and critical discourse. The four sections of this volume denote major areas where 'transcultural' questions and problematics have come to the fore: theories of culture and literature that have sought to account for the complexity of culture in a world increasingly characterized by globalization, transnationalization, and interdependence; realities of individual and collective life-worlds shaped by the ubiquity of phenomena and experiences relating to transnational connections and the blurring of cultural boundaries; fictions in literature and other media that explore these realities, negotiate the fuzzy edges of 'ethnic' or 'national' cultures, and participate in the creation of transnational public spheres as well as transcultural imaginations and memories; and, finally, pedagogy and didactics, where earlier models of teaching 'other' cultures are faced with the challenge of coming to terms with cultural complexity both in what is being taught and in the people it is taught to, and where 'target cultures' have become elusive. The idea of 'locating' culture and literature exclusively in the context of ethnicities or nations is rapidly losing plausibility throughout an 'English-speaking world' that has long since been multi- rather than monolingual. Exploring the prospects and contours of 'Transcultural English Studies' thus reflects a set of common challenges and predicaments that in recent years have increasingly moved centre stage not only in the New Literatures in English, but also in British and American studies.