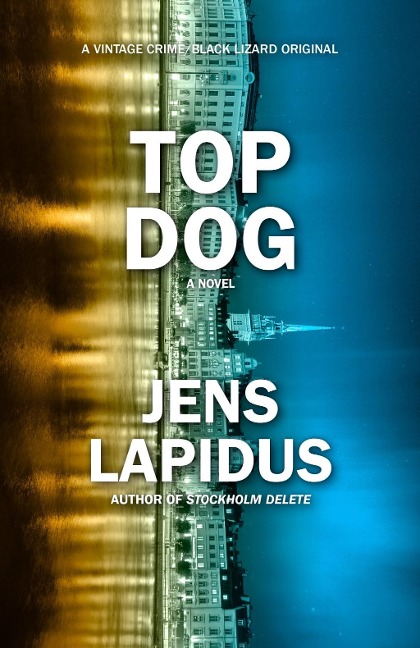 Emelie is a young lawyer who's just started her own firm. Teddy is a reformed criminal looking for a fresh start. The first time they teamed up, in Stockholm Delete, they uncovered the secrets of a Swedish sex ring. Though their partnership proved rewarding--both professionally and personally--they haven't seen each other since. But when a vulnerable young client of Emelie's is murdered before she can testify against her abusers, Emelie turns to her ex-partner/lover for help.

Meanwhile, Teddy's nephew Nikolas has resolved not to repeat his uncle's felonious mistakes. But the gang-related murder of his best friend sets him back on a trail of violent vengeance--and into the path of Roksana, a naïve hipster whose discovery of a drug cache is giving her a dangerous crash course in Stockholm's dark side. And as Teddy and Emelie's investigation heats up, police corruption threatens to land him back in prison--or both of them in body bags.

Jens Lapidus is a criminal defense lawyer who represents some of Sweden's most notorious underworld criminals. He is the author of the Stockholm Noir trilogy, three of the bestselling Swedish novels this past decade: Easy Money, Never Fuck Up, and Life Deluxe. He lives in Stockholm with his wife.

Knitting in the Nordic Tradition