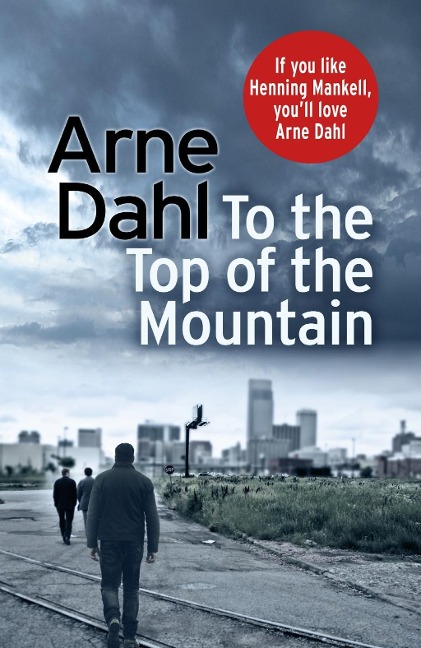 To the Top of the Mountain

A man is blown up in a high-security prison.

A massacre takes place in a dark suburb.

Detective Paul Hjelm and his team have been disbanded and discredited, the six detectives scattered throughout Sweden.

But now something dangerous is approaching, and only Hjelm and his team can stop it.

After The Ecstasy, The Laundry