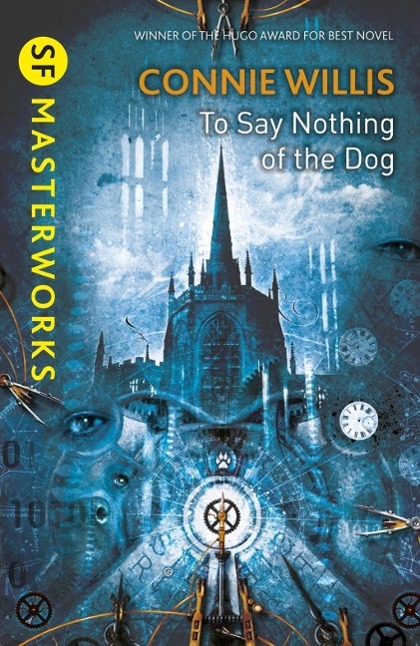 Ned Henry is a time-travelling historian who specialises in the mid-20th century - currently engaged in researching the bombed-out Coventry Cathedral. He's also made so many drops into the past that he's suffering from a dangerously advanced case of 'time-lag'.

Unfortunately for Ned, an emergency dash to Victorian England is required and he's the only available historian. But Ned's time-lag is so bad that he's not sure what the errand is - which is bad news since, if he fails, history could unravel around him ...

Winner of the Hugo Award for best novel, 1999 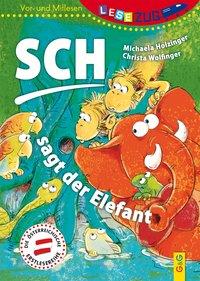 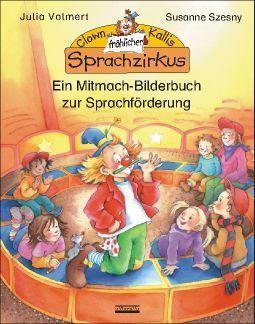 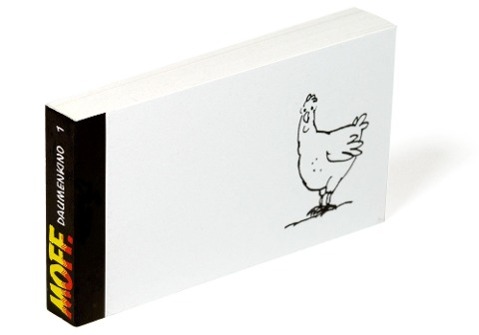 From Bacteria to Bach and Back